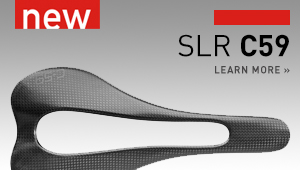 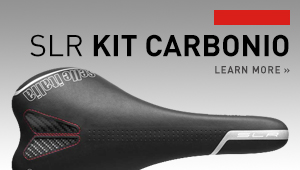 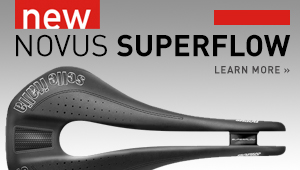 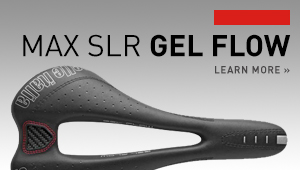 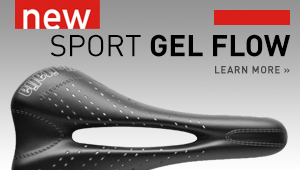 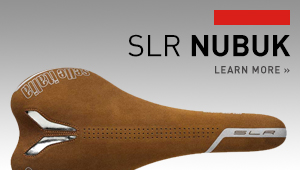 Leading The Way In Saddle Design for 120 years.

The great adventure of Selle Italia began just outside of Milan in the village of Corsico in 1897. Selle Italia was originally founded to make saddles for everyday bicycles used for transportation.

Back then, automobiles were an unaffordable for most and the bicycle was the transport of choice for many. Fast forward to the late 1970′s. The automobile had long replace the bicycle as a primary mode of transport and cycling was more for sport than anything.

The Bigolin family took over Selle Italia and began an upward trajectory that propelled Selle Italia to the top with continuous product innovation encompassing new construction techniques and using new materials. This innovation and vision has made Selle Italia the acknowledged #1 source for high-end bicycle saddles worldwide.