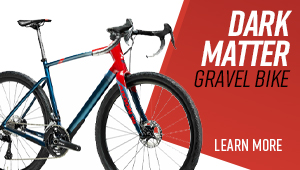 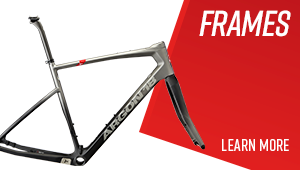 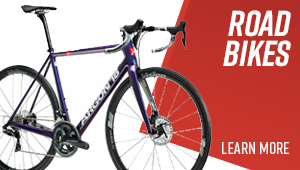 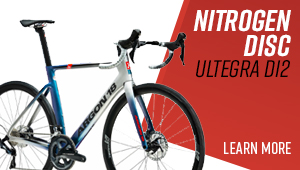 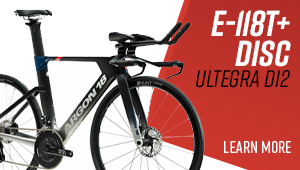 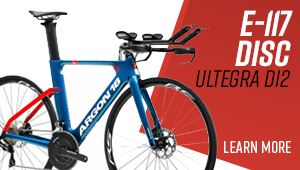 Argon's story began in Montreal in 2000. It began with a cyclist. Not just any cyclist, but Canadian Olympic cyclist and 3-time Canadian Champion, Gervais Rioux. Now ordinarily the story would end there. Man cycles. Man wins competitions the world over. Man cycles with the Canadian Olympic team. Man is satisfied with his success, and hangs up his medals. But not Gervais, who was always about looking for the next moment, the next opportunity to break away. And that breakaway was to form his own bike company: Argon 18. Almost 20 years later, Argon 18 has risen through the ranks to become one of the world's premiere racing bikes. But not stopping there. Every single year Argon 18 leads the way with new innovations designed to make history, again and again.